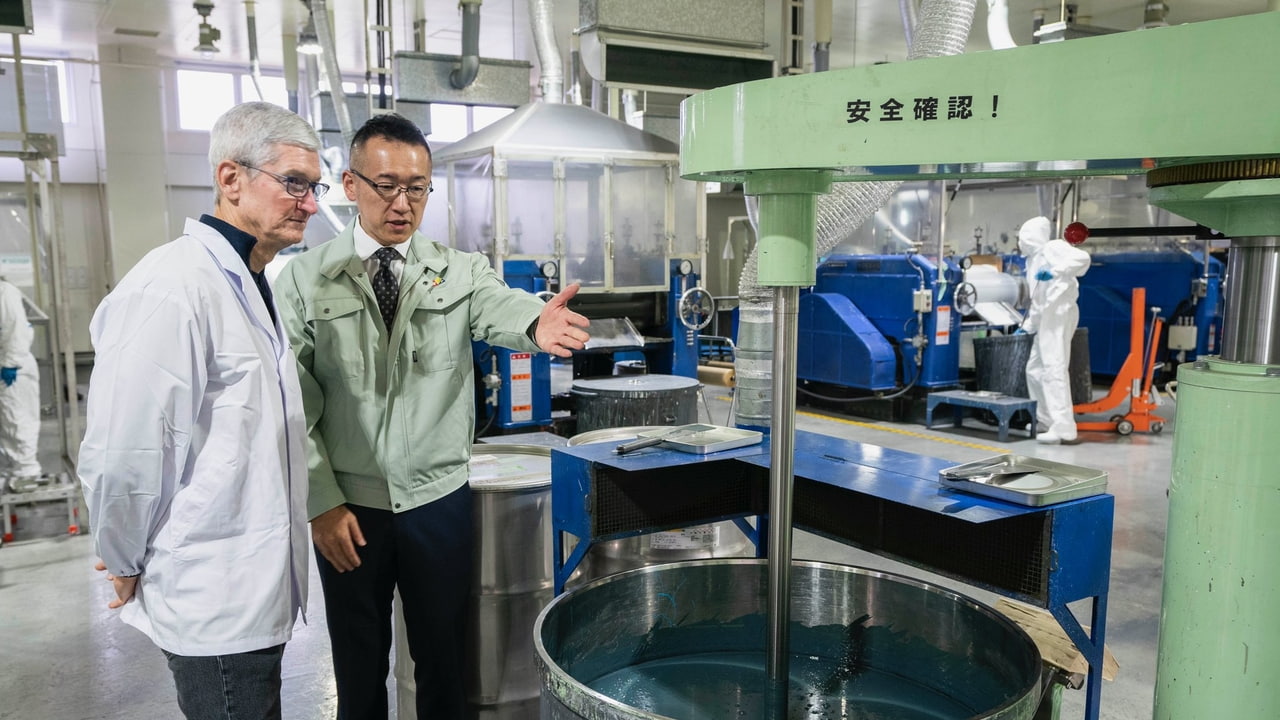 In an interview, Cook told Nikkei that Seiko Advance is the “reason” Apple was able to release its top-of-the-line iPhone 11 Pro in a new color called Midnight Green.

Incorporated in 1950, Seiko Advance began working with Apple in 2011 when the company was initially invited to visit Apple and demonstrate its product. At first, Seiko “couldn’t meet Apple’s high standards”; however, after four years of continued development, the company finally began supplying black ink for iPhones.