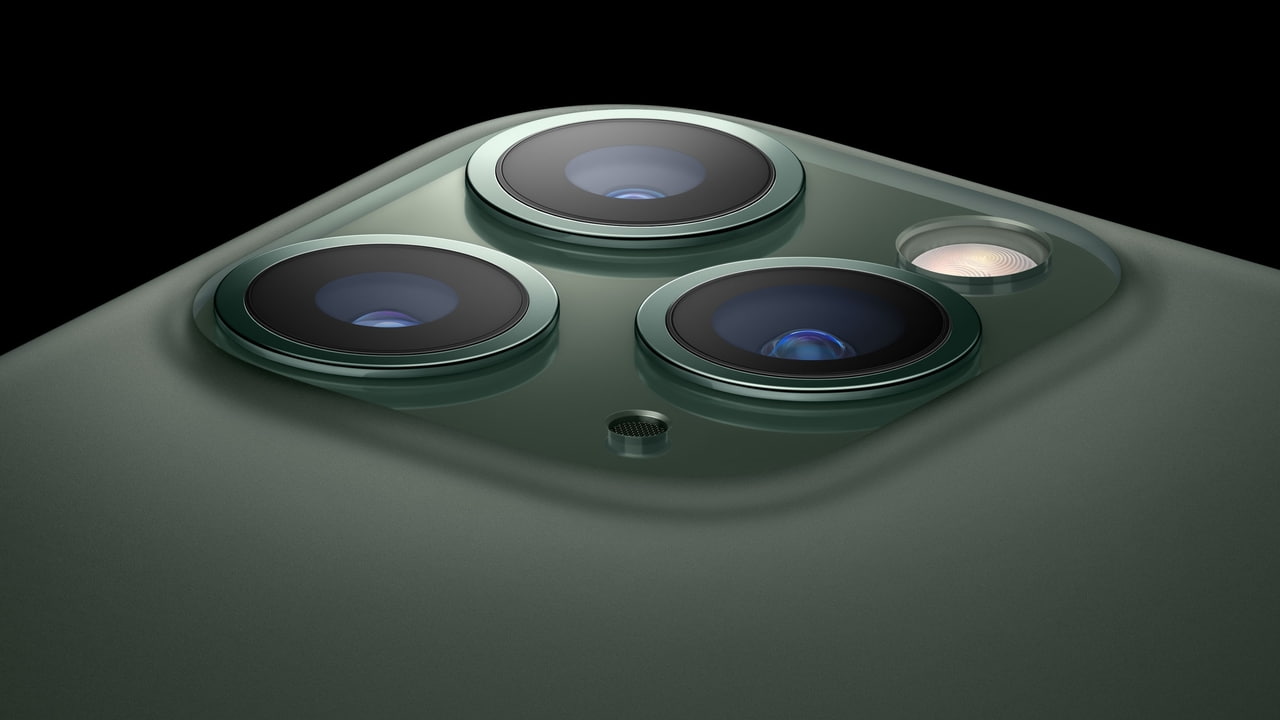 Sony is planning to run its chip factories 24/7 through the holidays to try and keep up with the demand for image sensors used in mobile phones, says Terushi Shimizu, the head of Sony’s semiconductor unit.

According to a recent Bloomberg report, Sony will double its capital spending on the business to $2.6 billion this fiscal year and build a new plant in Nagasaki that will begin production in April 2021.

“Judging by the way things are going, even after all that investment in expanding capacity, it might still not be enough,” Shimizu said in an interview at the Tokyo headquarters. “We are having to apologize to customers because we just can’t make enough.”