Foldable tablets are coming: Lenovo to launch one with an LG-made display

You might already be tired of reading rumors about foldable smartphones being imminent – after all, they’ve been in the news for years without one single such device actually shipping yet (or being announced). Well then, how about foldable tablets?

Apparently those are going to exist too, at some point in the future. And the first one might be a Lenovo tablet, with an LG-made foldable screen. That is, if a new report from South Korea is to be believed. 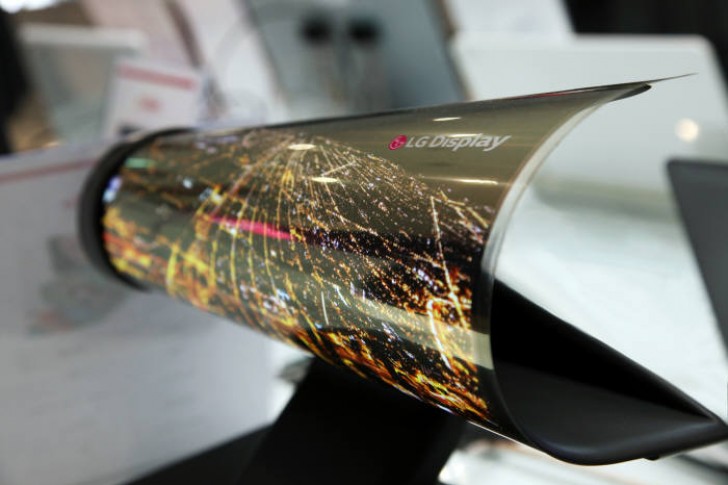 The Lenovo foldable tablet will have a 13″ display when it’s opened, and 8″ to 9″ when folded. It should be sold in China, at least at first. LG Display sees more opportunities in the foldable tablet market than in foldable smartphones, allegedly. That is because with a phone the screen is hidden when folded. But that downside turns into an advantage with tablets – they would be less bulky and easier to carry when folded.

It is also easier to make durable panels for tablets, since phones need to be folded and unfolded dozens (if not hundreds) of times a day, whereas with tablets there will be a much lower frequency of folding.

LG Display also wants to sell the same 13-inch foldable panel to Dell and LG Electronics. All of this is in unconfirmed rumor territory for now, as LG has understandably declined to comment.