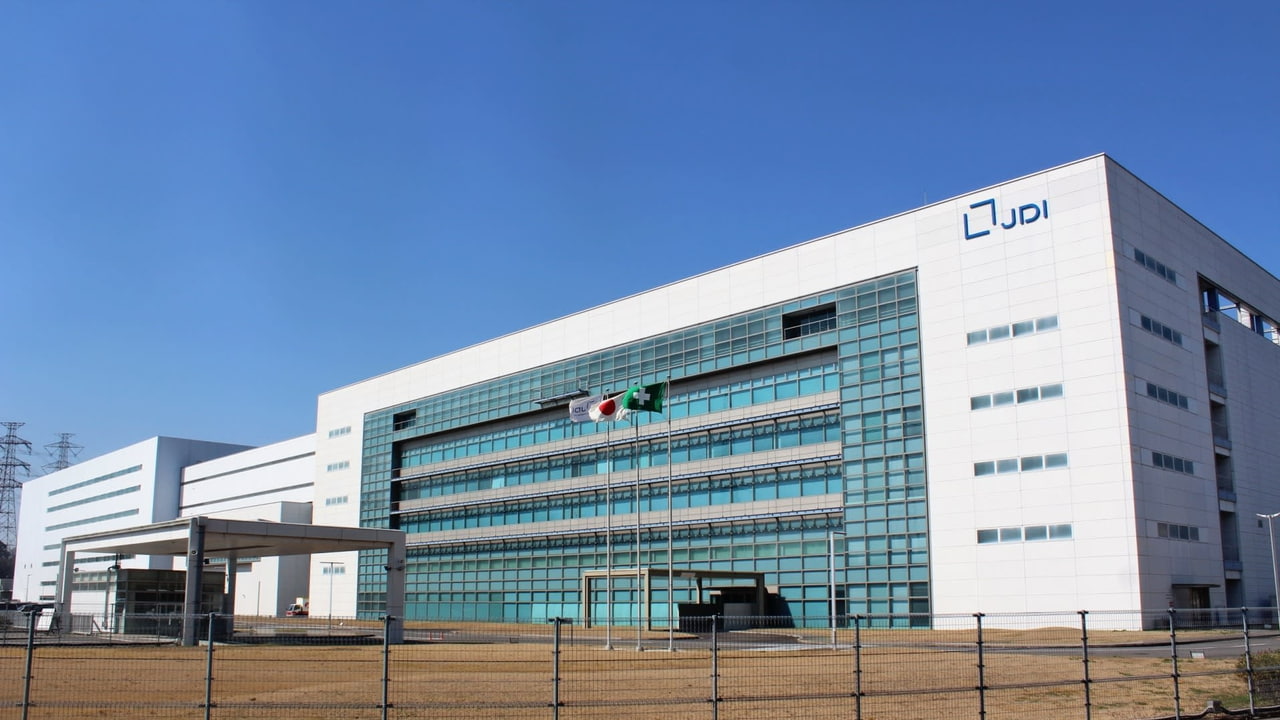 Japan Display is in talks to sell its main Hakusan factory in Ishikawa to Apple and Sharp, reports Nikkei.

The company has been struggling to turn around its business following an industry shift to OLED panels. Poor sales resulted in display production at the facility being halted in July and it’s believed that the factory’s sale could help recovery efforts.

On December 12, Japan Display announced it was in final stages of talks with a potential buyer for the equipment at the Hakusan plant. The deal would have been worth around $200 million. However, sources tell Nikkei that the scope of talks has now shifted to the sale of the entire facility including land and buildings. The purchase price being negotiated is around 80 billion to 90 billion yen ($730 million to $820 million).