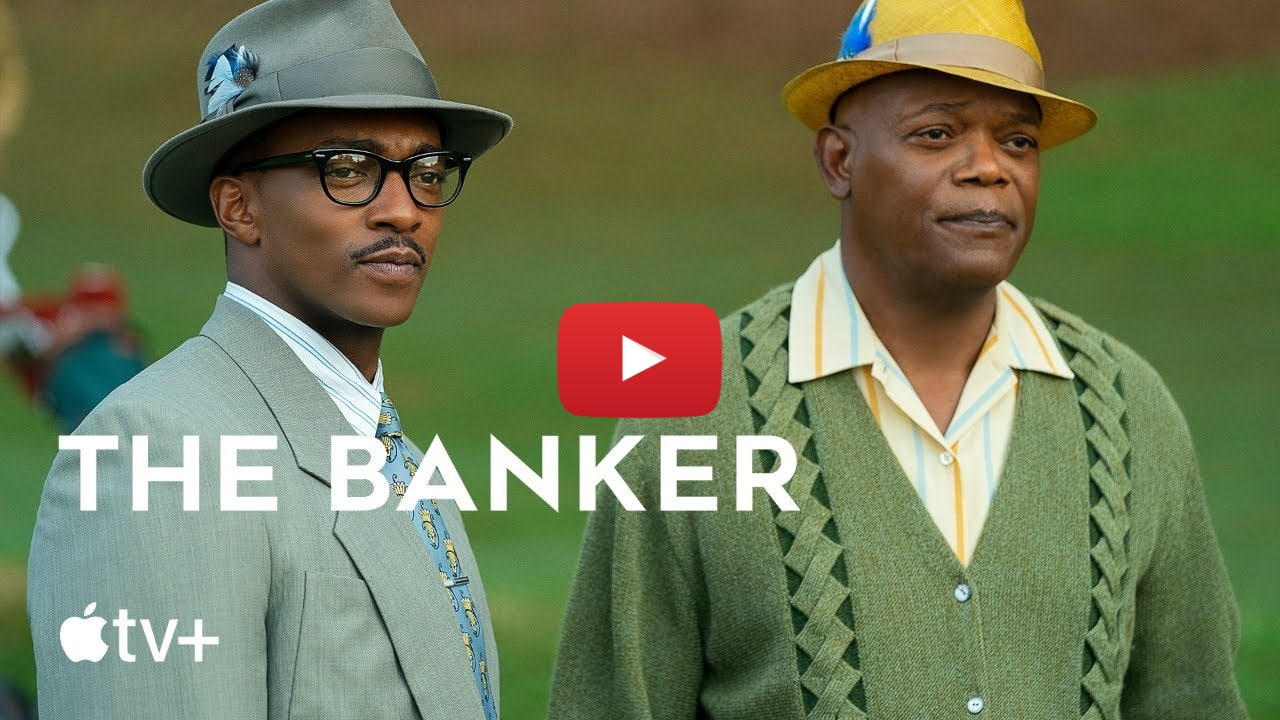 Apple’s original film ‘The Banker’ will be released in theaters this March, reports Variety.

The Banker was originally supposed to close AFI Fest last year but was delayed after a family member of one of the men in the film accused one of the film’s executive producers (also a family member) of abuse.

“We created Apple TV Plus as a home for stories that matter and believe ‘The Banker,’ inspired by the brave actions of Bernard Garrett Sr. and Joe Morris, two African American businessmen who brought about positive social change, is one of those stories,” an ATV+ spokesperson told Variety.